Plymouth Gin is one of the benchmarks for the category. At one point, it was geographically protected, and although the let Pernod Ricard let the designation lapse, the mystique of once being a style unto itself persists. Plymouth Gin is still well known as having been the gin of choice for the British Royal Navy and furthermore, one of the gins that set the stage for some of the softer, contemporary style gins that now dominate the market in the UK and abroad.

This bottle of Antique Plymouth Gin dates back to the 1930s and was shared through the generosity of Keli Rivers— formerly of San Francisco’s Gin Wonderland Whitechapel— and current brand ambassador for Sipsmith. Keli over her career has been fortunate to collect a few bottles of antique gin. Though Antique Gin (in my experience) has been something of a mixed bag, this bottle of Plymouth was in impeccable shape.

Heading into a tasting of an antique spirit, it’s important to adjust your expectations. Though this bottle seems to have been well stored, we don’t know its full journey. Exposure to light/heat during its storage could cause a break down of photosensitive aromatic molecules within the gin. In other words, the flavor could have changed, even dramatically over the past nearly century. Secondly, there have been great advances in distilling techniques even since the 1950s. The further back you go, the more likely you are to taste some character of the antique gin’s base spirit.

Because of its long time in the bottle, we poured it into an open container allowing it to aerate. We then tasted it at ten minute intervals to see how the Antique Plymouth Gin changed while given time to breathe.

A hint of citrus and grain on the nose. Overall, there’s a slight character that calls to mind Plymouth Gin, but that warm, malty character is not present in the current iteration.

Sipped, the Antique Plymouth Gin still has a moderate softness to the base spirit. Earthy and gentle, there’s a bit of the usual coriander, spice and soft orange zest notes that are expected. Towards the finish, there’s a malty grain note. It immediately calls to mind a lot of modern gins like Few American Gin (among others), or a Jonge Genever. The line between genever and gin was much narrower at the turn of the century, and sipping Antique Gins like this one is perhaps the best way to appreciate how technology has permitted the development of the clean, botanical-driven London Dry of the modern day.

As an educational experience, sipping Antique Plymouth Gin is eye-opening. To see how much a continuously-produced gin has changed over its history can be really exciting.

However, in a market place flooded with Antique Gins— exorbitantly priced bottles, bars selling $50 Martinis composed entirely of pre-WWII ingredients— the question you’re asking is, “is this any good just as a gin?”

Overall, aside from the education and historicity factor, it’s hard to recommend Antique Gin in general. While this is the best of the bunch I’ve tried thus far, I don’t think it’s worth seeking out unless you are a spirits historian or researcher. It’s not worth the cost unless you’re a collector. 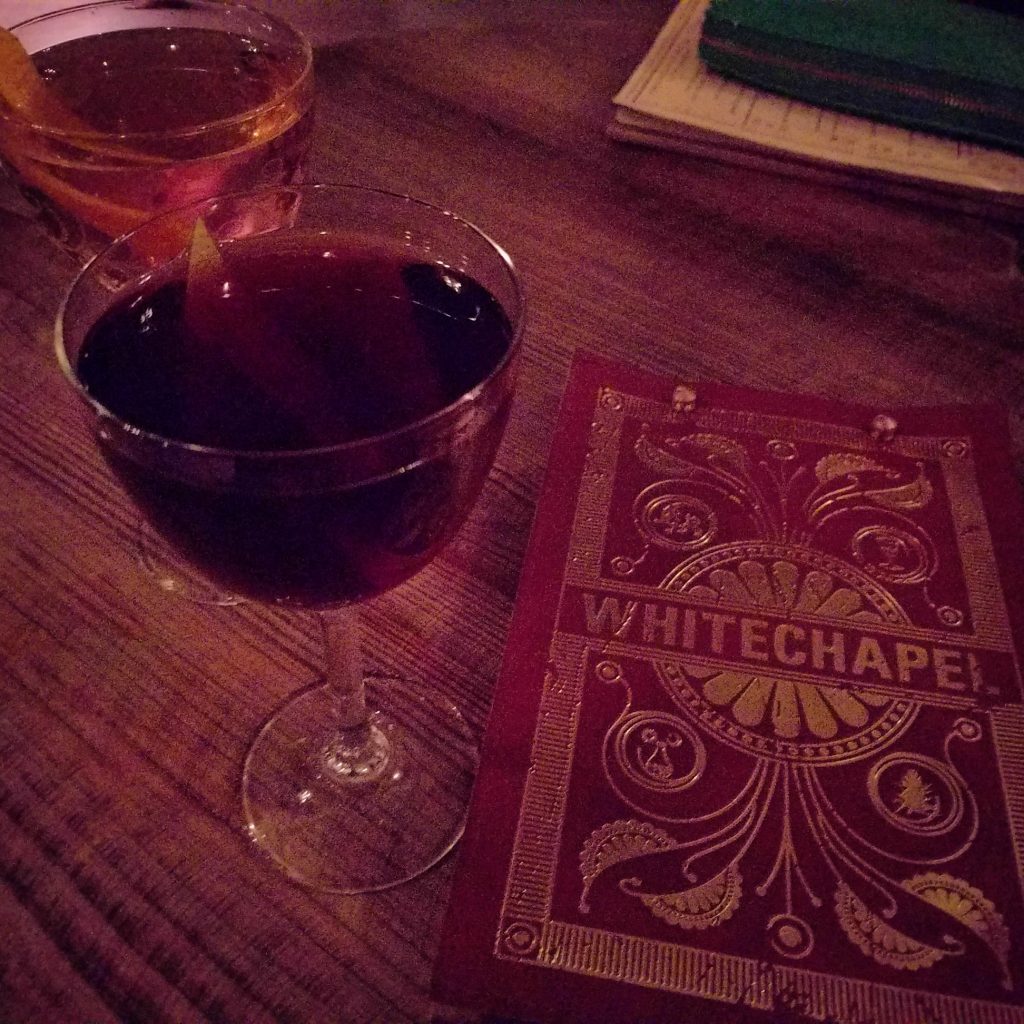