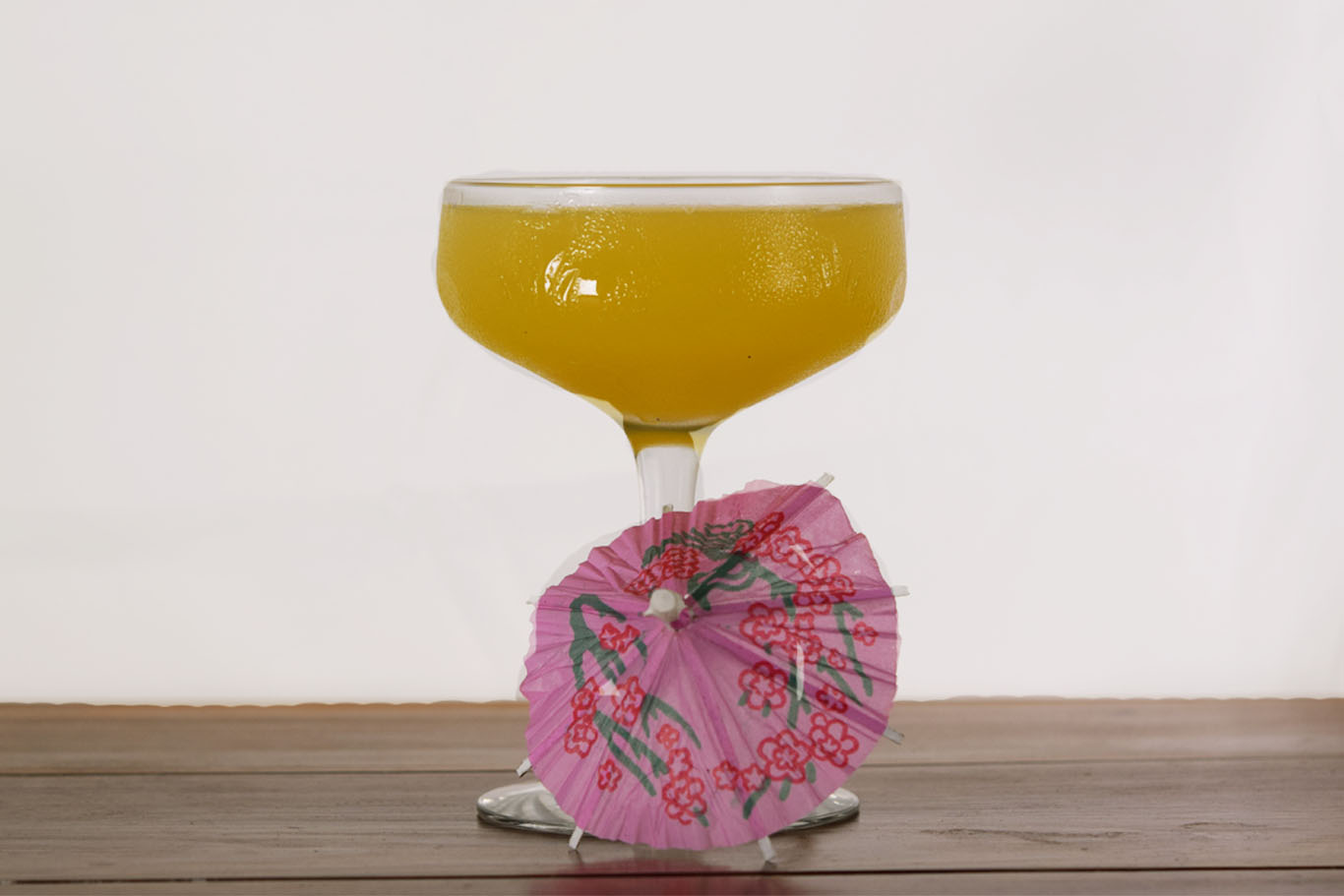 Notes on the Paradise Cocktail

The Paradise Cocktail was seen in cocktail books going back to at least 1921 where it appeared in Harry of Ciro’s ABC’s of Mixing Cocktails and 1926’s Cocktails by W Slagtr.

The Paradise Cocktail is also one of the somewhat forgotten gin cocktails on the IBA’s list of official cocktails. Although it’s supposedly “unforgettable.” However, it’s rarely ordered. Probably because even at the IBA’s official recipe, the original is cloying and reminiscent of cough syrup.

But all good things evolve, and the Paradise can too. Though I’ve still never heard anyone order it— it’s not a lost cause. Dial down the brandy and dial up the gin. It’s a little stronger but at least the it begins to taste slightly like its namesake.