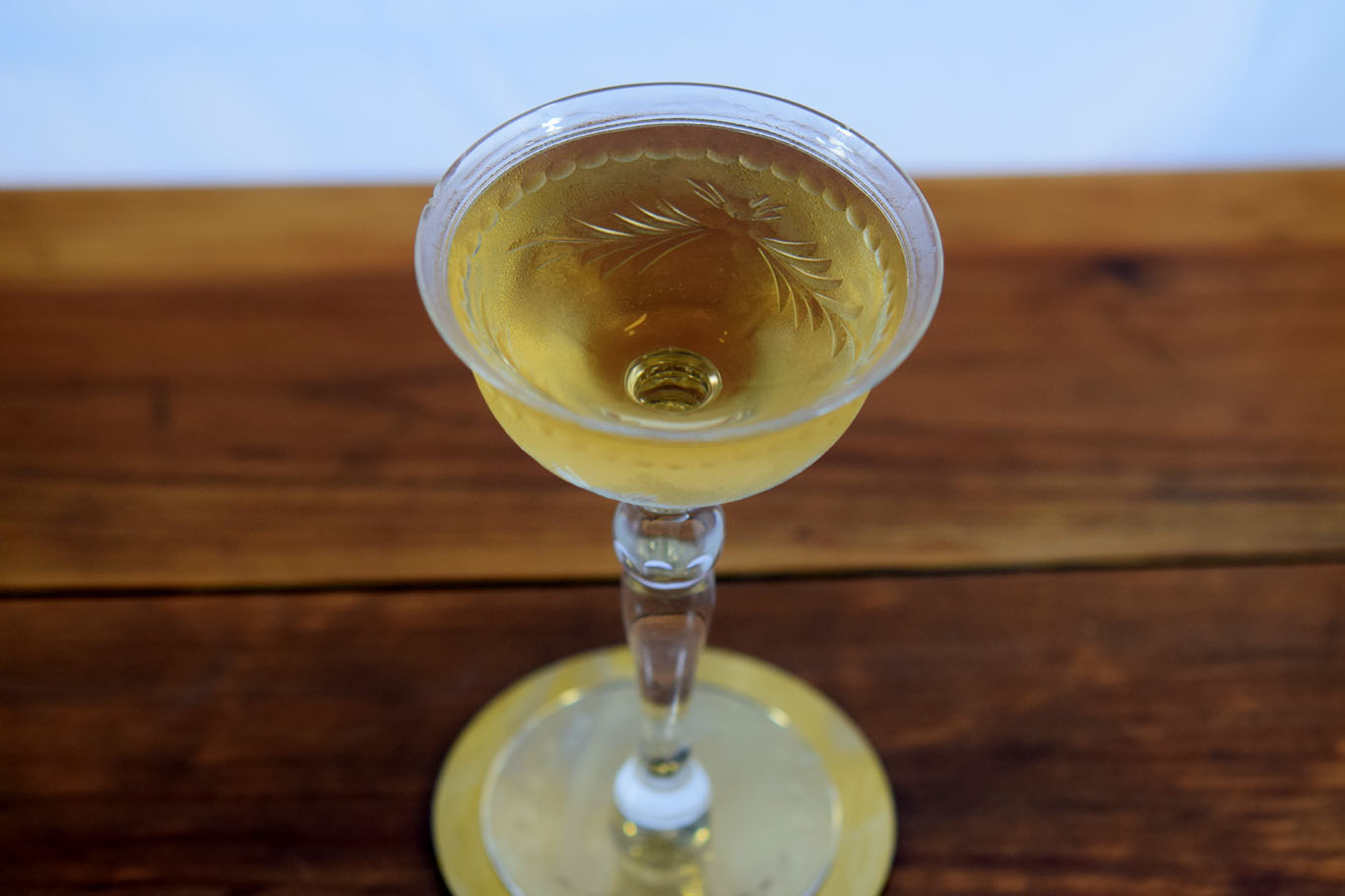 Notes on The Last Word

The Last Word’s origins are well established. It first appeared on a menu at the Detroit Athletic Club in 1916. It became a favorite among the members at the time; however, if not for Ted Saucier’s mid-century volume Bottoms Up and an enterprising blogger— the world might not have ever heard of the once obscure and now beloved cocktail.

The Detroit Athletic Club served the cocktail through prohibition. And in the late 2010’s at their members only bar, they pay homage to this by making the cocktail with a bathtub style gin, similar to what you can make at home today with a DIY Gin Kit.