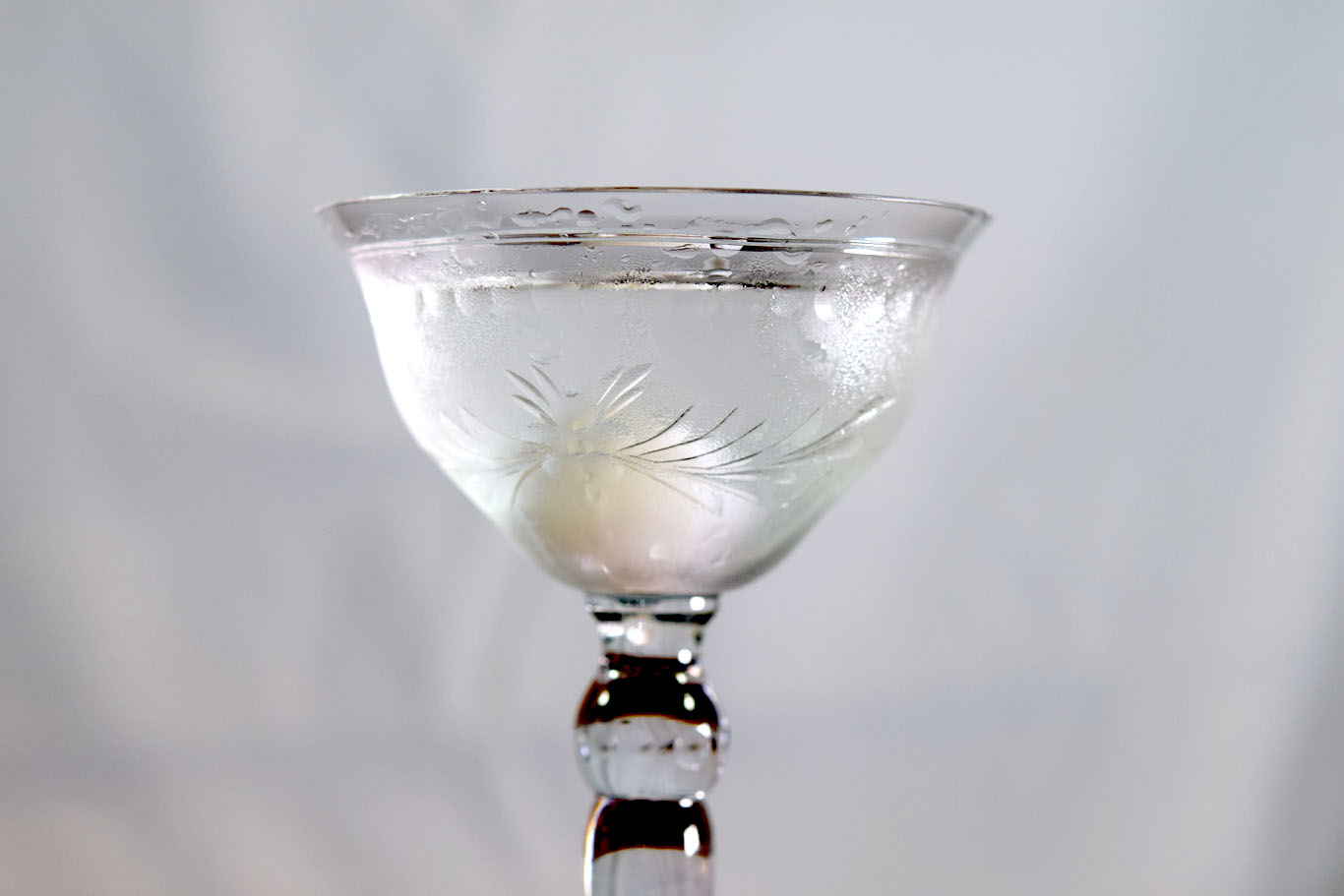 Notes on The Gibson

While the name for a cocktail, The Gibson dates back the 19th century. The Gibson that we recognize as the Gibson— the one with the pickled onion— probably only dates back to 1900-1910. 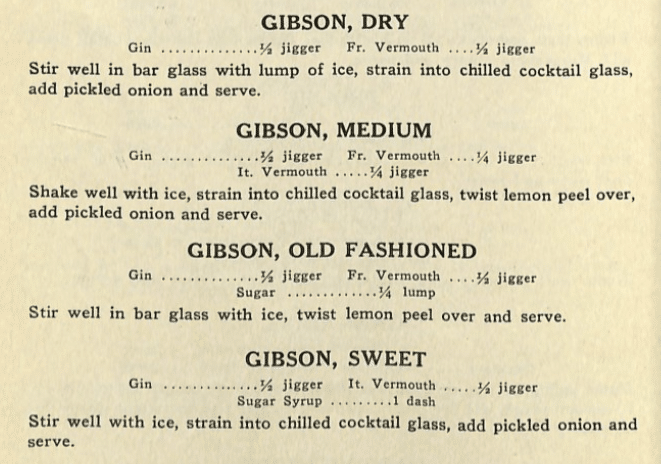 By the 1930’s, after prohibition ended the Gibson was so prominent that Boothby in his 1934 edition of World Drinks and How to Mix Them had three recipes for Gibsons garnished with pickled onions, and perhaps a clue to the drink’s origins— one recipe for an “Old Fashioned Gibson” that sounds like a Martini with a twist (and a sugar cube).