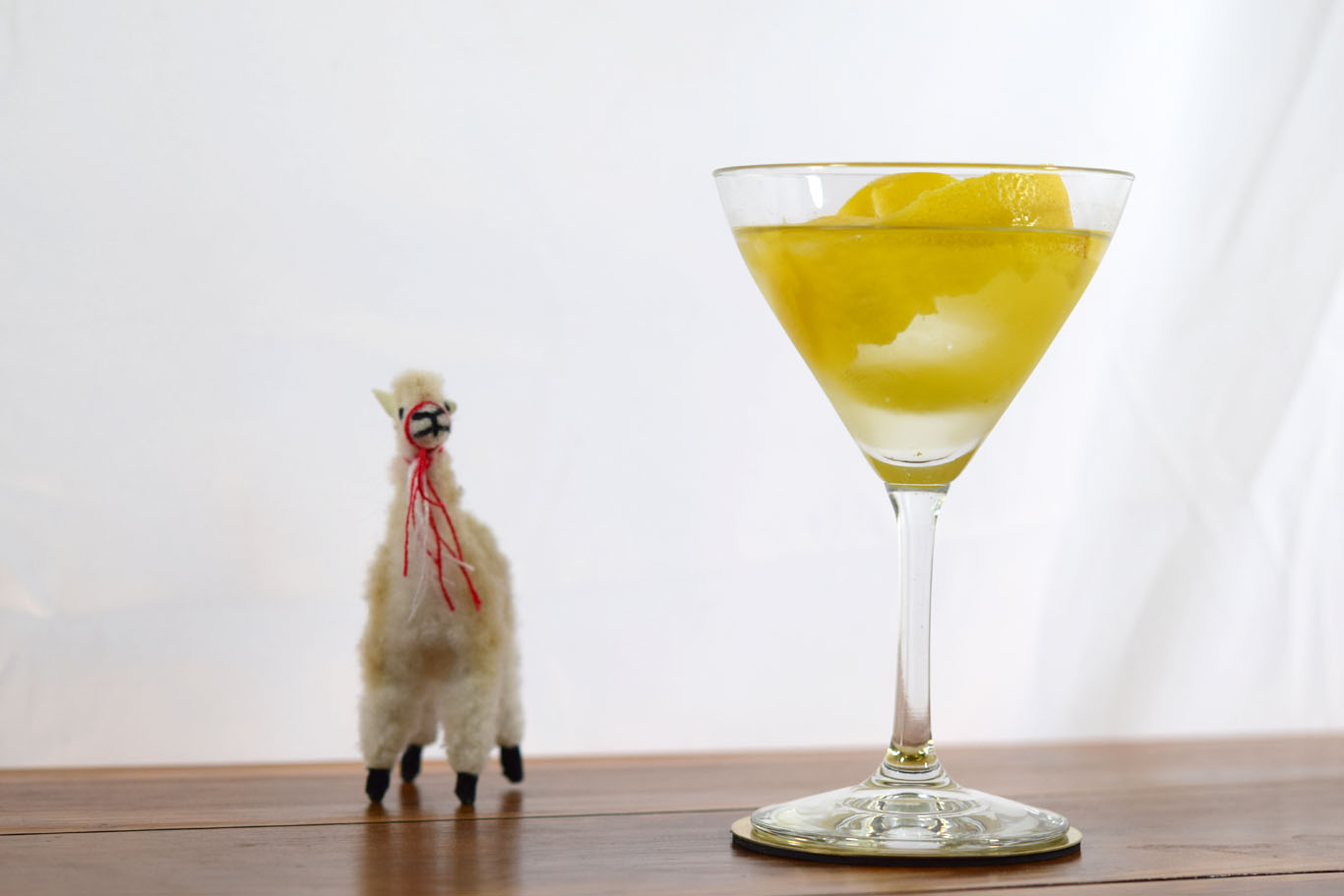 Tom Bullock was a St. Louis Bartender whose 1917 work The Ideal Bartender was one of—if not the— first widely published works by an African American.

The name of the cocktail is quite unusual. In the time before automobiles, being a horse thief was one of the worst crimes a person could commit. Steal a man’s transportation and you just might steal his life…

Or is the cocktail named for the Cowboy slang, which refers to a dish of raisins and rice?

Whether a cocktail for pad-borrowers, prig-nappers, or rustlers, the Horse Thief Cocktail is a variation on the Martini with absinthe and built on a base of Old Tom style gin. Bullock suggests Sir Robert Burnett’s, but we’ll have to improvise a bit. 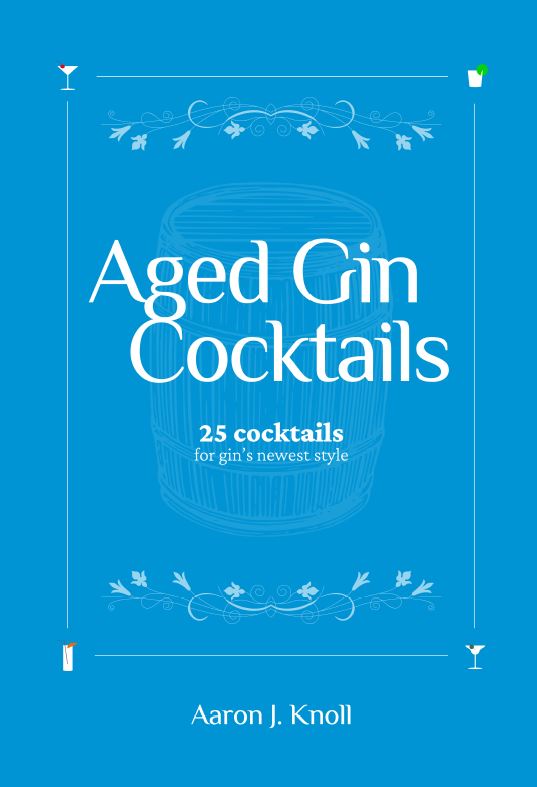